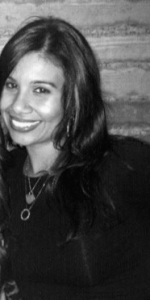 Justine Hornedo is a modern day renaissance woman, from an exciting career at MTV Networks to cultivating the young minds of our future as a teacher to currently managing two busy health care practices at one of NY’s top health care facilities, she has literally done it all.

Things haven’t always come easy for her though. Growing up on the mean streets of Spanish Harlem, NYC, Justine’s parents were victims of the 1980’s drug epidemic. Her father left at the age of 3 and her mother was murdered when she was 7. Having to endure living with drug-addicted parents, neglect, bouts of homelessness and heartless adults, Justine took what life threw at her and molded each circumstance into positive building blocks. Justine’s motto is “It’s not your circumstances that will make or break you, it’s your decisions.” Justine understands the importance of education and is enrolling herself back into college this spring to complete her bachelor’s degree in business administration.

Justine considers her achievements to be the result of determination, hard work, and a perpetual belief in herself. She strives to instill these same values into her son and all the individuals she comes in contact with.

Her vision is to inspire everyone who has had the odds against them. To assist them in proving to society, and more importantly, themselves, that no matter your circumstances or upbringing, anyone can be successful and fulfilled.

Wendy Angulo is a New York City born Latina, raised in Caracas, Venezuela. Armed with a zeal for reading and writing since the age of seven, Wendy re-discovered her love for writing in the summerof 2011 when she attended a spoken word event in Queens, New York. After reading her poetry at various venues throughout New York City Wendy felt the need to bring the arts back to her beloved borough of Queens.

She created Canvas of Words, an art and poetry showcase that debuted in October 2013 to a sold out audience. The success of Canvas of Words motivated her to begin Wendy Angulo Productions, an organization whose goal is to support, encourage, and promote poetry and visual arts in the borough of Queens through collaborative events among established artists and emerging artists. 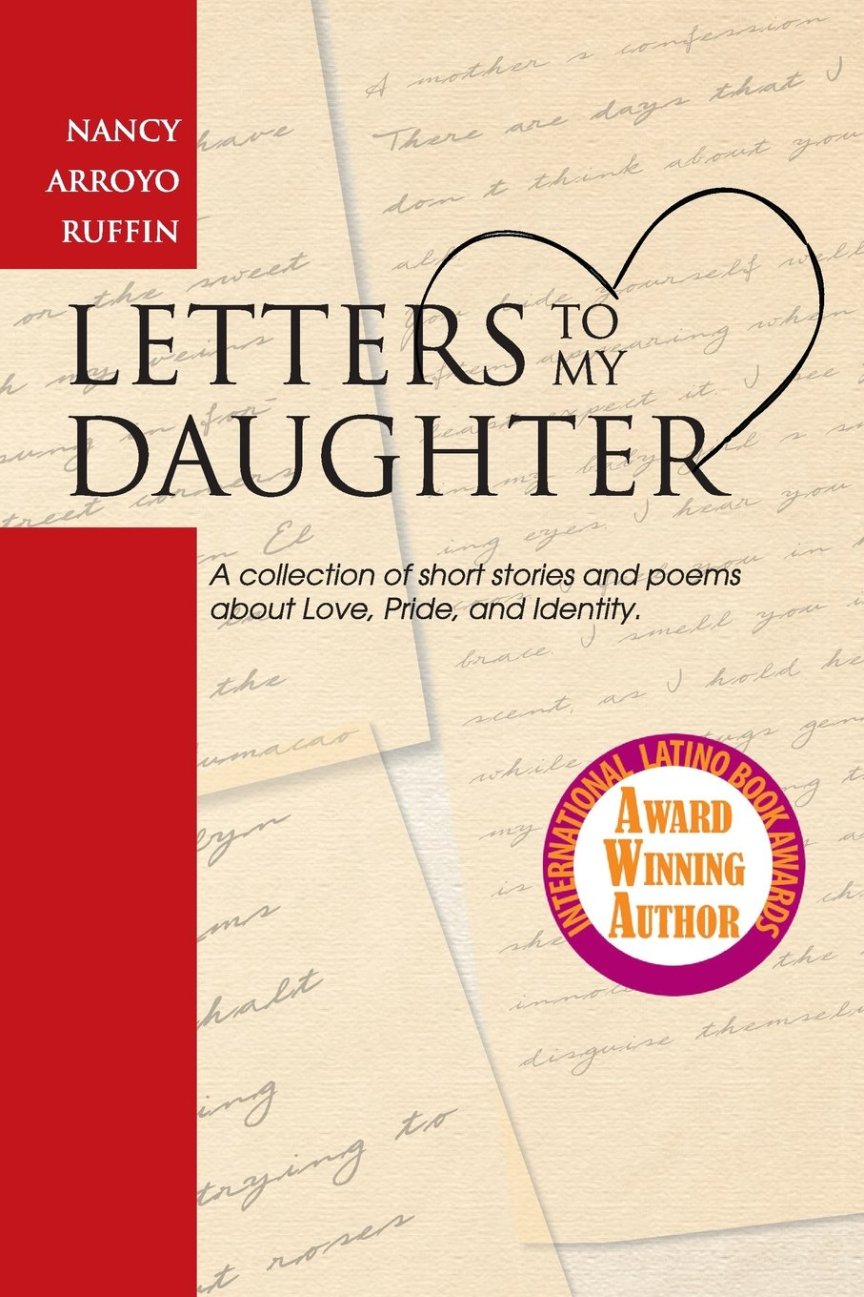