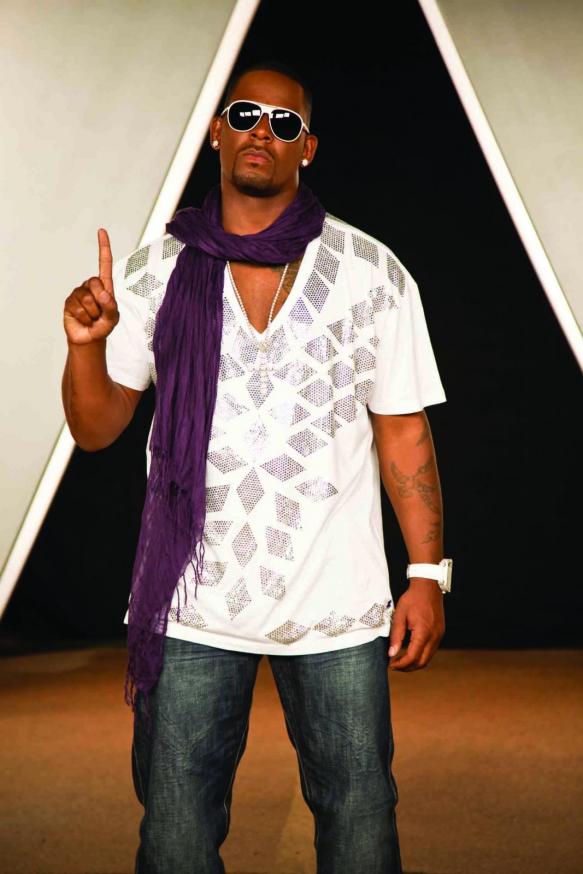 Despite his past problems with the law and the child pornography charges that he was acquitted of, one thing that is undeniable is that R. Kelly is a musical genius. In my opinion, he IS the King of R&B. Almost every single he puts out becomes a number 1 hit so there’s no doubt that his newest single featuring Keri Hilson will make it’s way to the number 1 spot.

Set to release on October 13th will be R. Kelly’s tenth studio ablum “Untitled”. I for one can’t wait. Ever since his days when he was singing about Honey Love I have been a fan of R. Kelly’s music. He is one of the few artists that can do it all, sing, write, and produce. For this album he has collaborated with some new and upcoming producers such as Infinity, Lil Ronnie, and Chris Henderson all of which I’m sure will help keep R. Kelly’s music fresh and relevant. Kells is set to start touring to promote the new album in early October with his first performance taking place at Foxwood’s Casino in Connecticut.